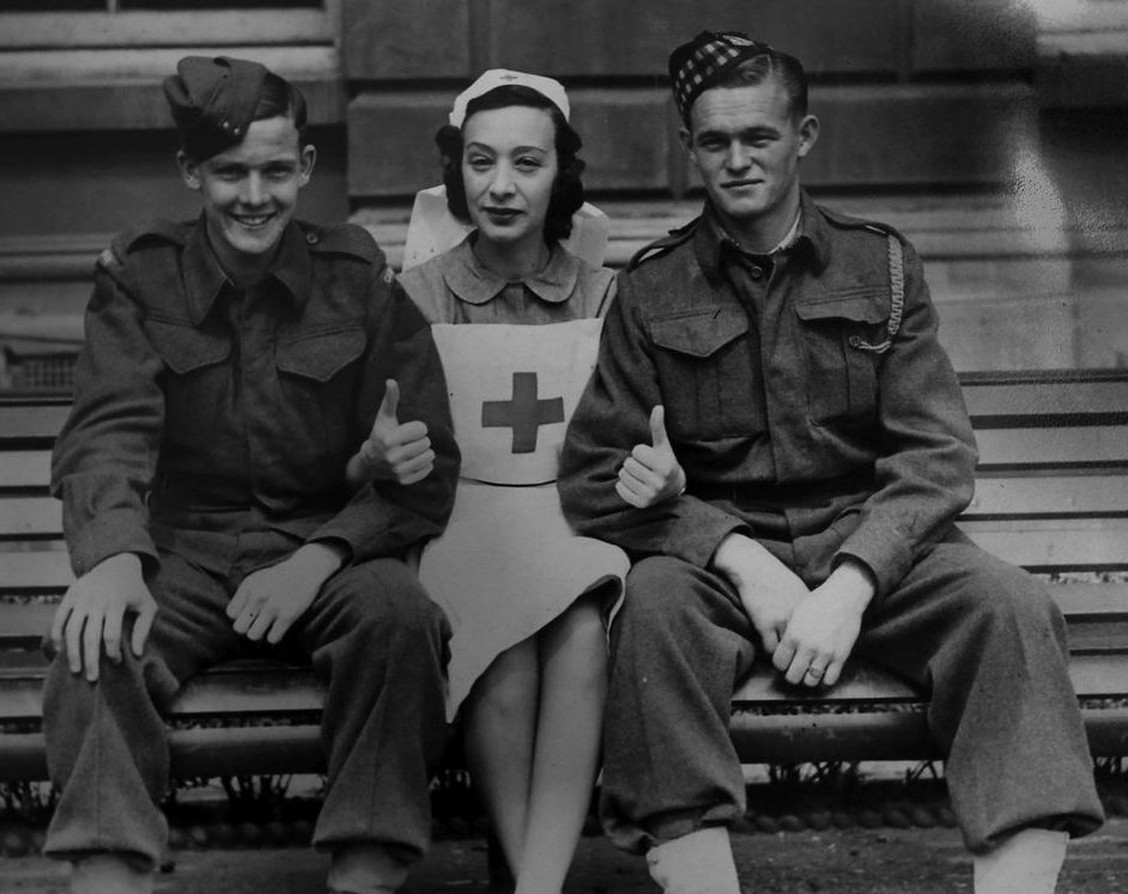 CANADA IN THE SECOND WORLD WAR

Canada declared war on September 10th, 1939 and wouldn’t be at peace again until August 15, 1945. During this period, over 45,000 Canadians made the ultimate sacrifice. Another 55,000 were wounded and thousands more contained invisible scars that went undiagnosed. 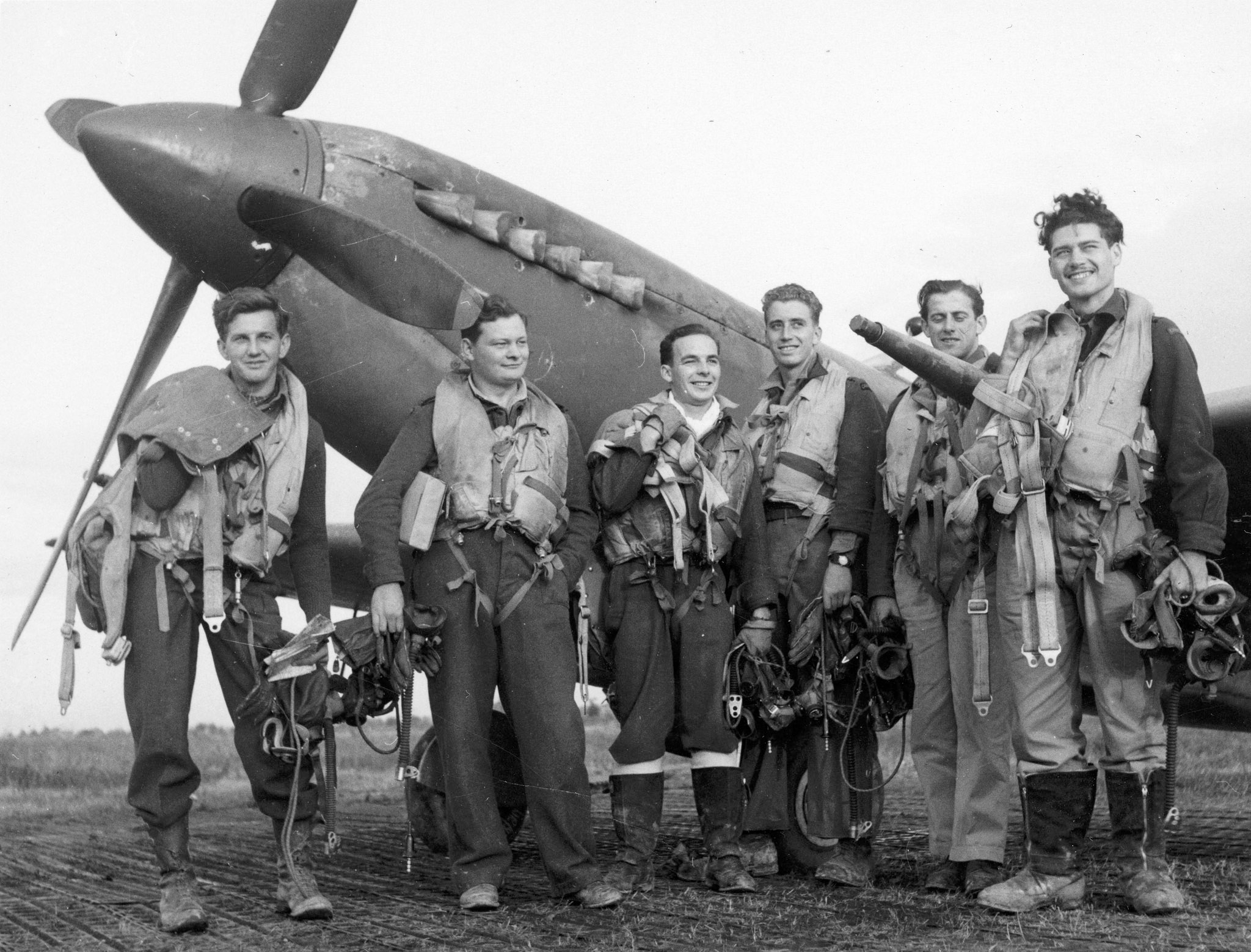 Noel was involved in one of the deadliest conflicts of Canadian history, the Battle of Ortona. Christmas Day 1943 particularly stands out in his memory, almost 77 years later. Noel described this day to me,

“There was word that there was a patrol of Germans trying to surround the headquarters of another regiment. They sent us in and we drove the patrol back. We got into a little scrap with them. That was our party.”

The “Christmas party” ended for Noel when he was hit in the leg with the shrapnel from a potato masher grenade. Three days later, Ortona was liberated. Despite this being Canada’s first big stand-alone victory of the war, the Battle of Ortona is largely forgotten by most Canadians. Today, 5 km from Ortona, there is a place that never forgets. In the Moro River Canadian War Cemetery, there are 1,375 Canadian graves. The freedom we enjoy today exists because of these men’s December 1943.

Noel contributes his own life being saved by the diphtheria he got shortly after his injury. While he was recovering in a hospital, his regiment suffered serious casualties during their next encounter with the Germans, the Battle in the Liri Valley. Noel rejoined his men for the rest of the Italian Campaign and the liberation of the Netherlands. He was 25 years old when Victory in Europe was declared. When questioned about how he felt this day, Noel responded,

“Several people have asked me, “Did you go and get boozed up after that?” And I say, “no”. For most of us in our group, it was anti-climax. You weren’t really sure that it had happened. It was hard to believe after 5 years, whether it’s really true or not. We just went to bed. It was another day.” 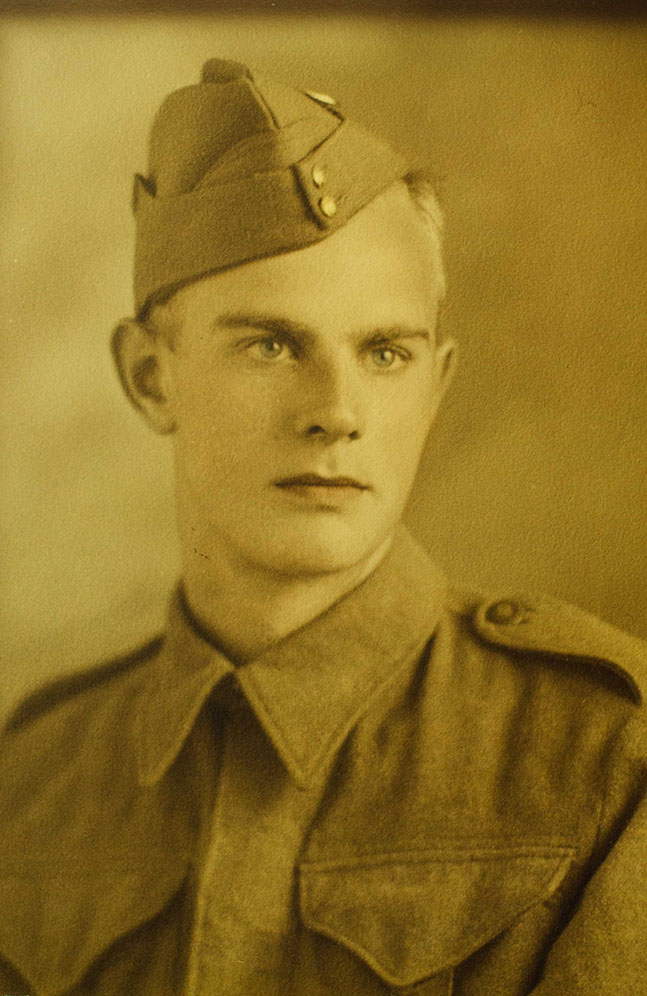 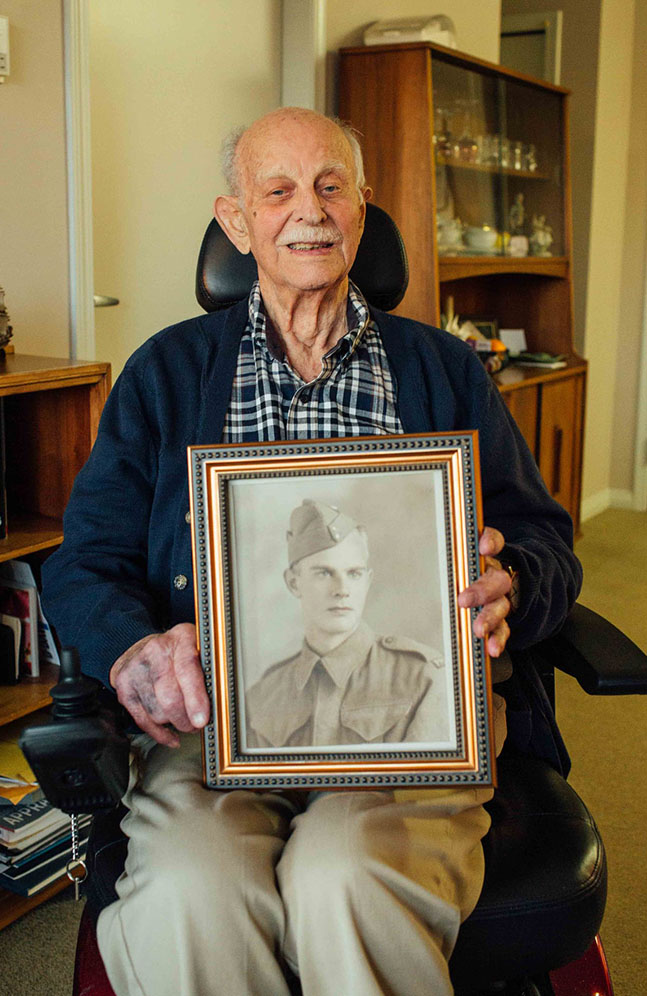 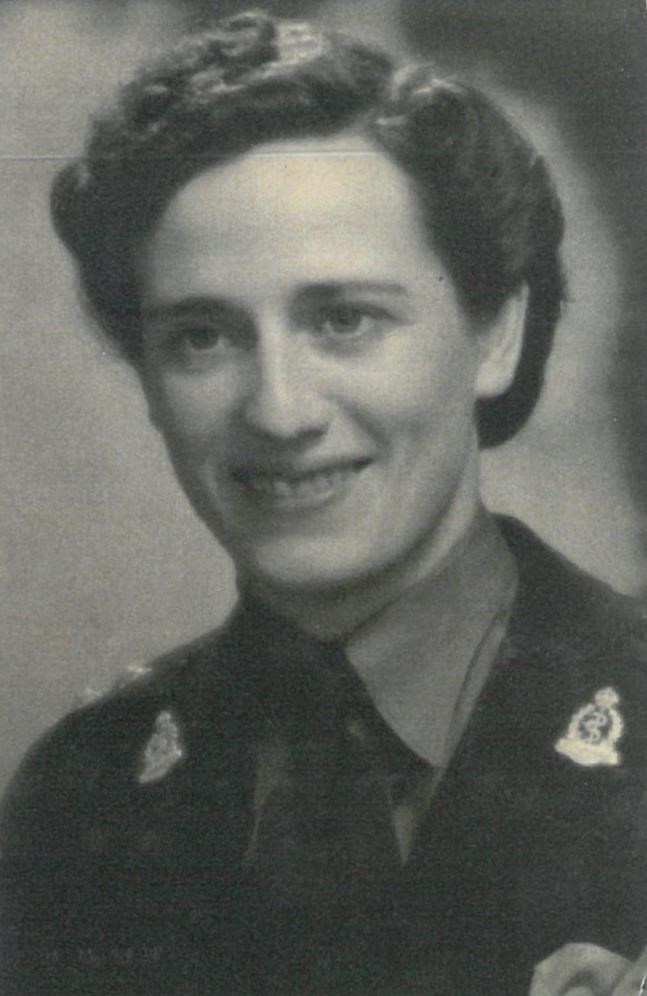 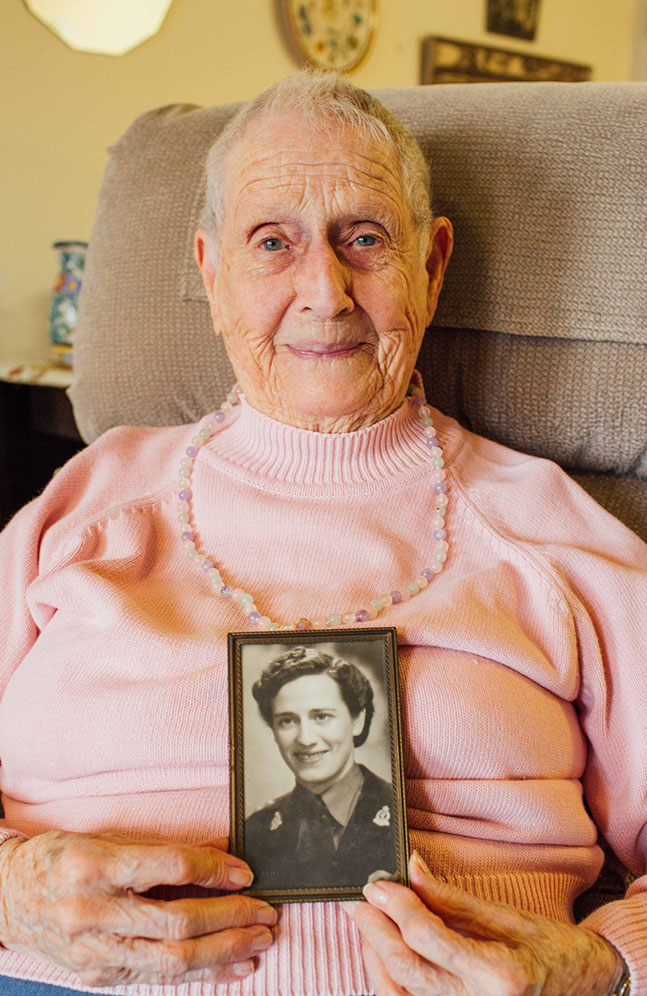 Maddy is the only woman I’ve met who has survived a sinking ship. In 1943, Maddy and her colleagues were on their way to Italy, when their ship was attacked by Germans and they were forced to evacuate. Once in the lifeboats, all they could do was wait. “It was pitch dark and you never heard such a quiet group of nurses in your life. We were too scared to speak. It was a good two hours and then we saw a light. And as the light got brighter we saw it was a ship. And we were nervous. We thought, “is it our ship or is it the enemy?””

As luck would have it, it was an American ship. The sailors dropped down scramble nets, and the nurses had to climb several feet to get to the ship’s deck. Two women fell off the ropes and into the Mediterranean. In total, 1,675 nurses and soldiers were rescued, and this operation became the world’s largest rescue at sea.

Maddy was stationed in Caserta and Perugia, areas in Italy that had a high prominence of mosquitos, which posed the threat of malaria. Despite the risks, Maddy enjoyed seeing the soldier’s faces light up when they found out she was Canadian, as many of them hadn’t seen a Canadian woman in months, if not years. Maddy was responsible for treating a German patient once: “we treated him the same as we treated our own fellas.” Other patients threatened to end his life so the nurses had to keep a close eye on him.

Maddy’s stories illustrate the close proximity of nurses to the battlefield. Women who volunteered for the war did so knowing that their safety may be jeopardized. Of the 4,480 Canadian Nursing Sisters, 12 lost their lives, 2 were taken prisoner of war, and others faced injury or illness. According to Maddy, “There were hardships but they were valuable years. I learned a lot about life.”

VOICES OF THE UNHEARD

Eric tells the stories of Canada’s remaining Second World War veterans. They can often be found tucked away on the periphery of the society they helped save, living quietly, away from the limelight – and largely forgotten. Very few have ever been filmed before. Some have never even shared their intensely personal stories, and this may be their only and final opportunity.

These remarkable tales and anecdotes provide the rest of us with a never-before-seen personal glimpse into life in wartime as a Canadian.

Eric has been featured in numerous publications and broadcasts across Canada.

STAY ON THE ROAD WITH ERIC

Keep up to date with new stories and all things Eric Brunt Media.

The stories of the last remaining Canadian WWII veterans continue to be documented. In 2022, Eric is setting out once again to interview another round of veterans. By signing up for the Eric Brunt Media newsletter, you will be kept up to date with new stories, project news and Eric’s experiences on the road.